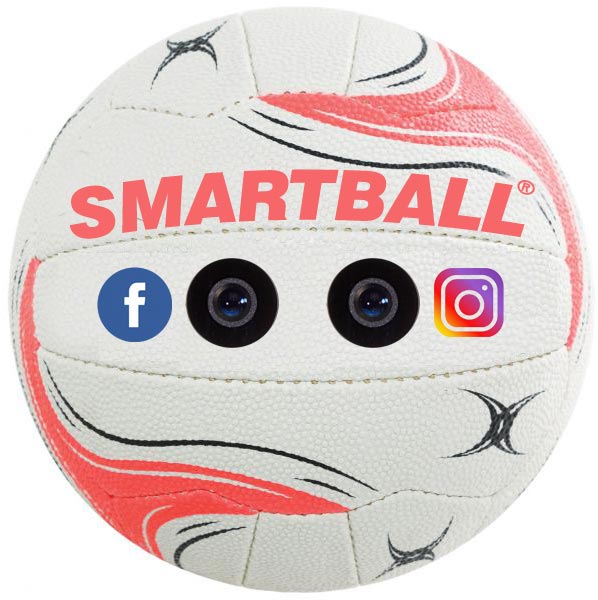 Hamersley is excited to announce the introduction of the SMARTBALL®. As you may have read on social media, Smartballs have taken off in American basketball. Not wanting to be left behind and seeing an opportunity for our players, we have imported 5 netball Smartballs to try out this season. Smartballs have two cameras allowing players to take selfies during the game and post instantly to Hamersley Facebook and Instagram. So if you're a shooter and have just scored an amazing goal or you've just made a spectacular intercept you can now take an "on court" selfie. Umpires will allow 3 seconds for you to get that perfect selfie and...
READ MORE
Posted: 1 April 2019
Read All The News From 2019