x
Netball in Australia has a multi-tier affiliation structure. As a grassroots club, Hamersley affiliates to all the netball organisations above it. Membership to Hamersley includes the fees these organisation charge. Hamersley supports all the governing netball bodies and in return receives support from them in relation to matters such as development and governance.

Currently Hamersley enters all of its teams in the Wanneroo Districts Netball Association competition. Affiliation to WDNA means Hamersley members are eligible to participate/trial for development opportunities offered by the Association such as TACT and the Green Shirt Umpiring Program. Hamersley is a direct member of the Association and as such the club is entitled to two votes at general and special meetings of the Association. Visit website 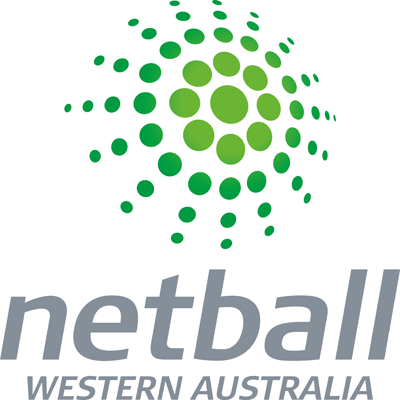 Netball WA is the state body for Netball, driving the development of the sport from junior participation programs to the high performance West Coast Fever team. Hamersley members are eligible to trial for the Netball WA ‘Fever in Time’ and State 17U and 19U teams. Hamersley is also a strong supporter of Coach Accreditation Programs delivered by Netball WA. Visit website 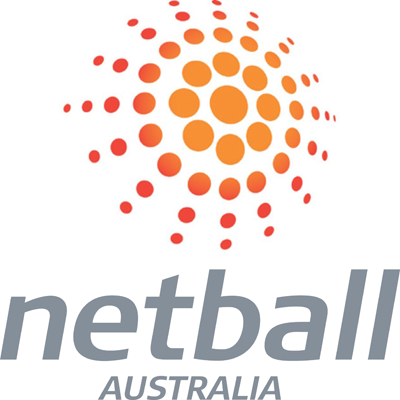