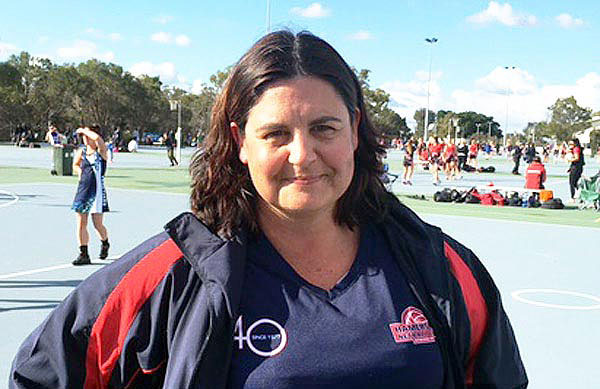 Attending Glendale Primary School, the heart of Hamersley and original name of the club, Helen Pope (nee Knight) joined up to play netball as soon as she was old enough at just 9 years of age in 1982. At the time, that was the youngest that anyone could start playing, sub junior H grade. After just one season with Hamersley, Helen’s dad Roger was transferred with the Commonwealth Bank to Manjimup so Helen played netball there for two years before returning to Hamersley where she was able to re-join her school mates from Glendale. Helen went onto High School at Warwick and continued to play for Hamersley, now in the junior divisions. Around this time, it became compulsory for players to learn to umpire and in some instances assist with coaching younger teams. 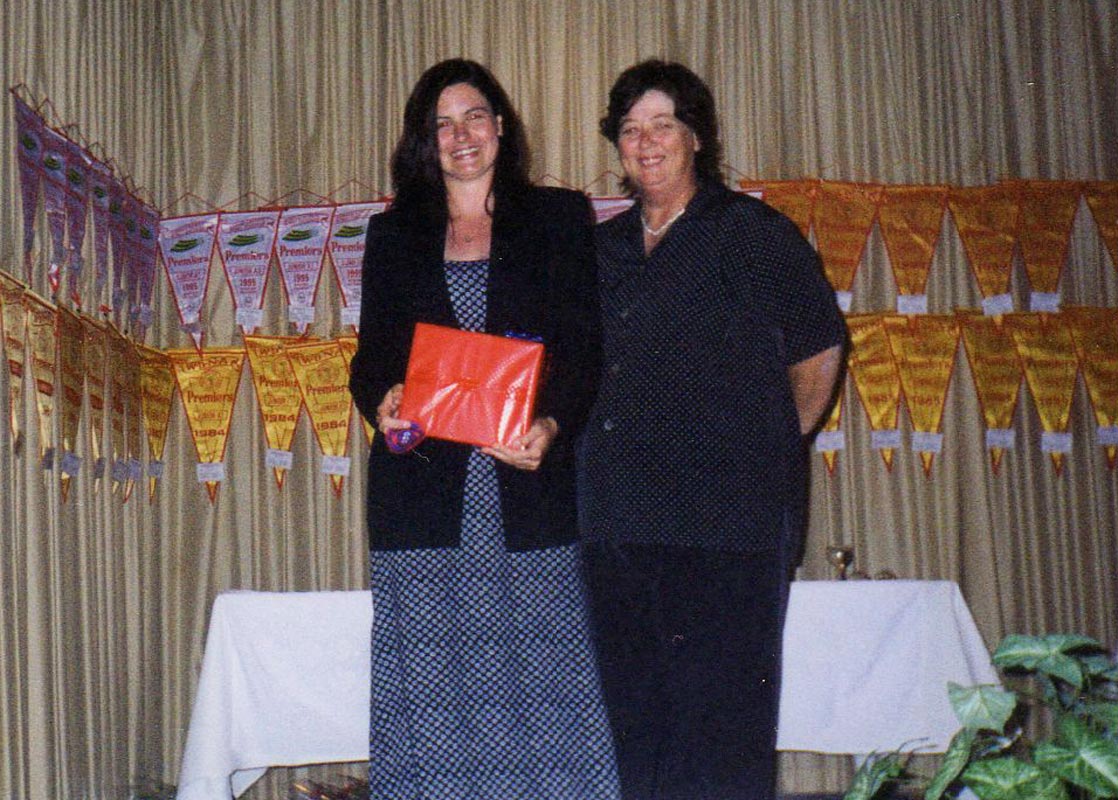 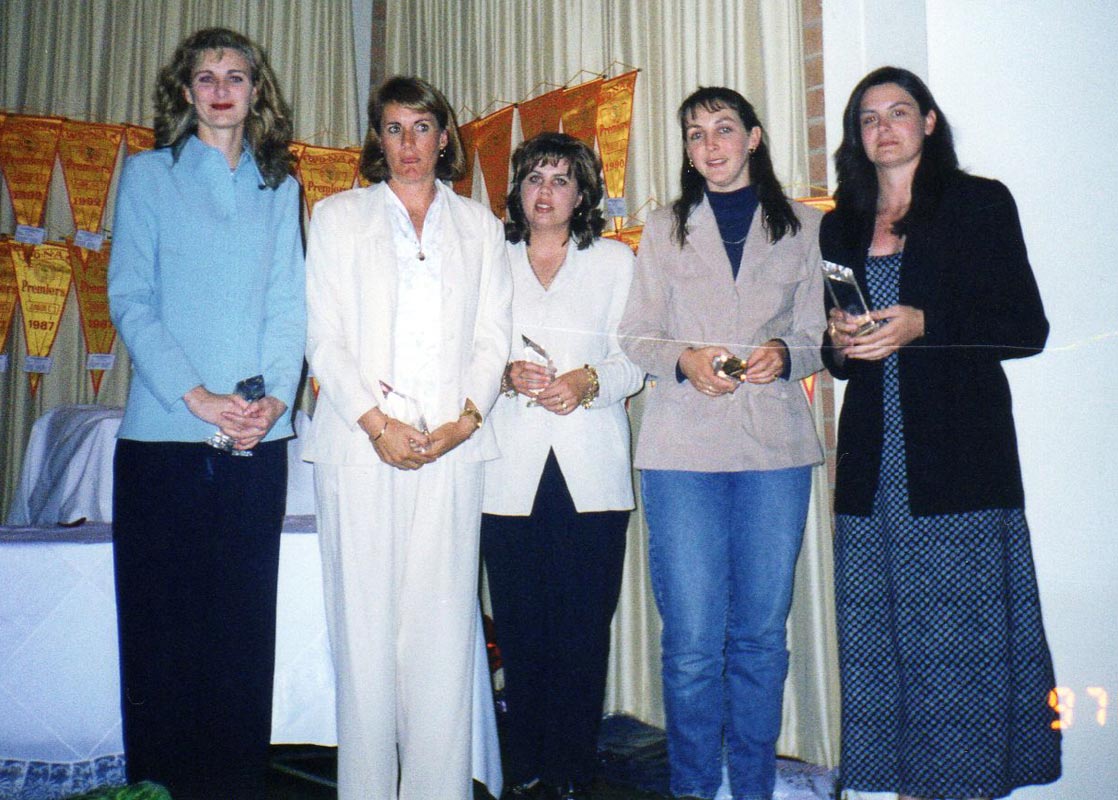 1997 – Autoparts Toyota Legends Award
Helen reached her 100 and 150 game milestones in 1992 and 1996 respectively and commenced her volunteering with the club in both umpiring and coaching which continued for many years. Her mum, Barbara (Barb) Knight is a Life Member of Hamersley having held various positions in the club, most notably Vice President from 1989-1990 and President for seven years 1991-1997. 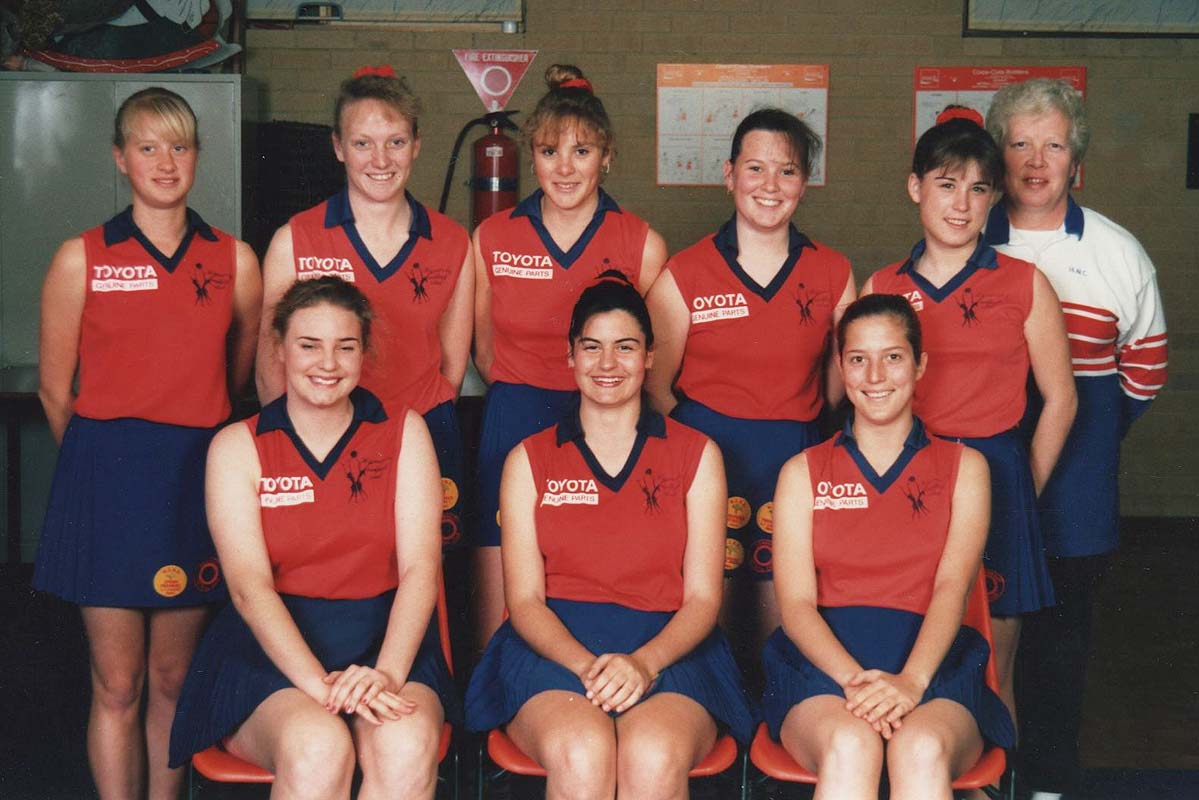 1991 – Intermediate A1
In 1997, its 21st year of operation, Hamersley Netball Club introduced the Autoparts Toyota Legends Award and Helen was one of five inaugural recipients. The Award is one of the highest accolades to aspire to in the club and represents acknowledgement of those members dedication to the club across playing, coaching, umpiring and committee roles. Hamersley Legend status is highly regarded and today, there are 20 names on that Honour Board, which is testament to the example set by Helen and her counterparts back in the early days of our club. 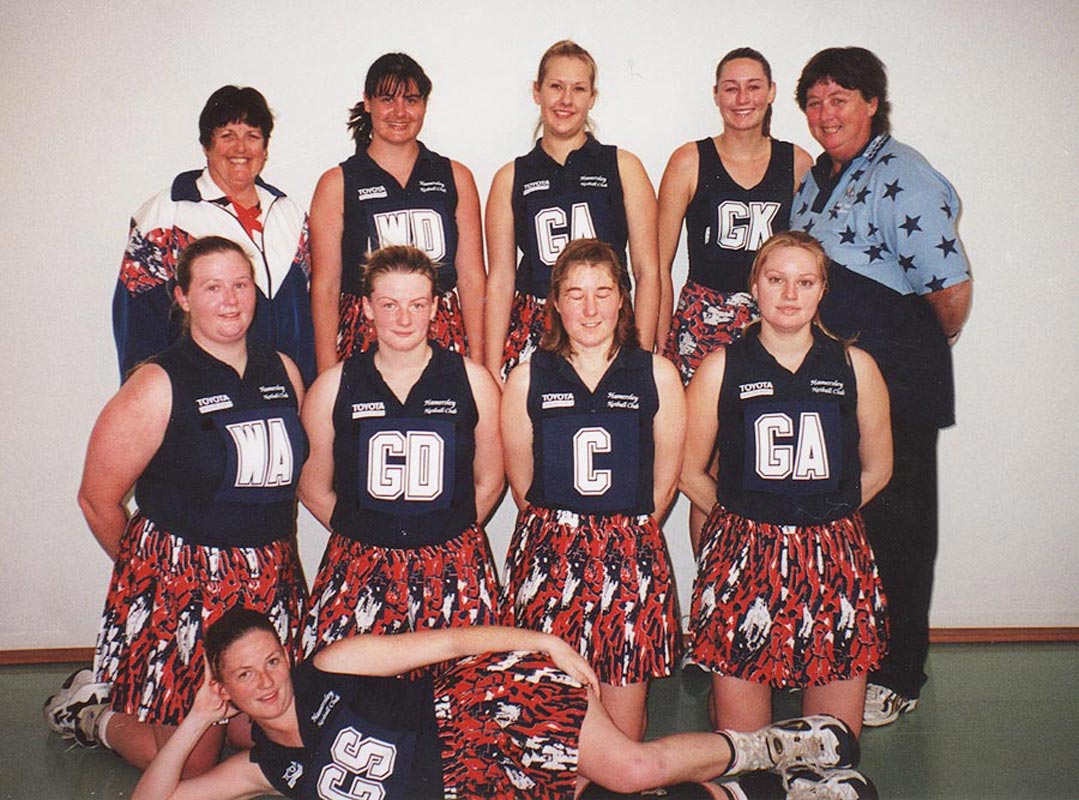 2001 – 200 Game Award
Helen continued her netball at Hamersley during the 2000’s most notably pulling together a team of former members and friends, who were fondly known as the “Vets team”. The team contested many finals and grand finals over a number of years with Helen achieving 250 games in 2013 and 300 games in 2016 which represents 20 plus seasons over 30 plus years of playing at Hamersley, no mean feat. 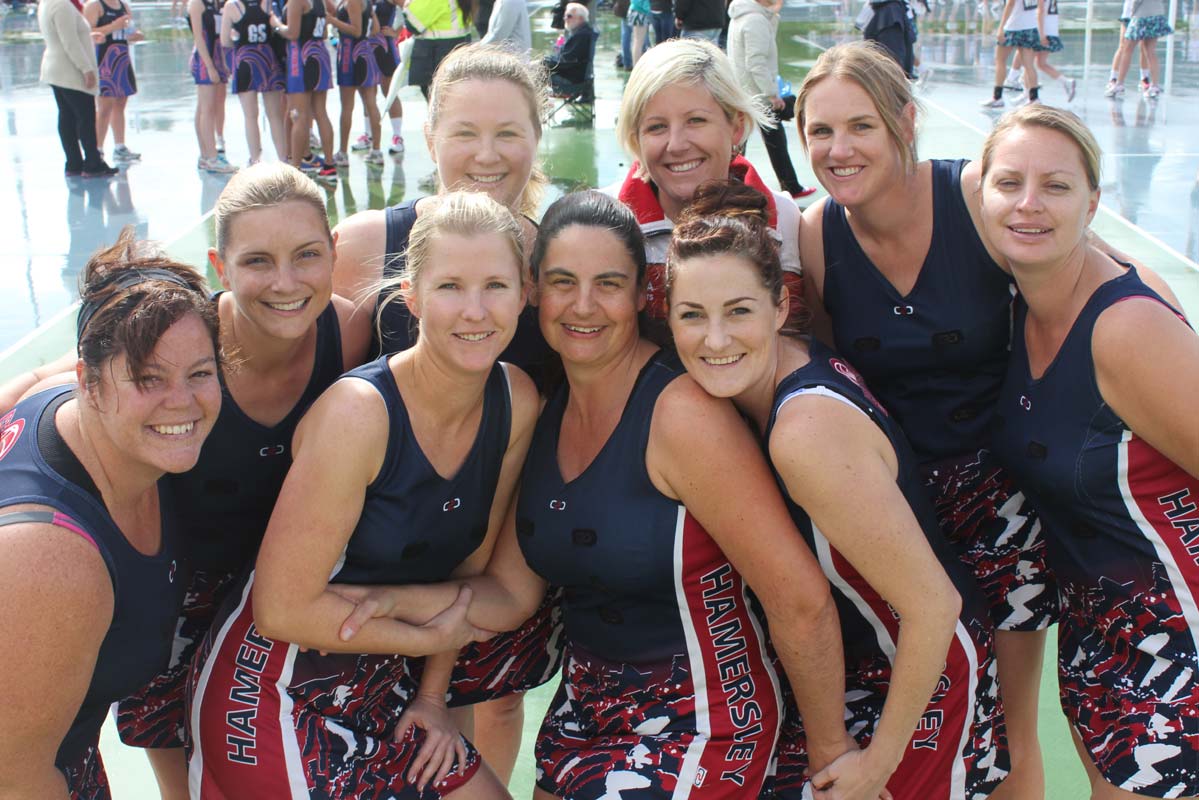 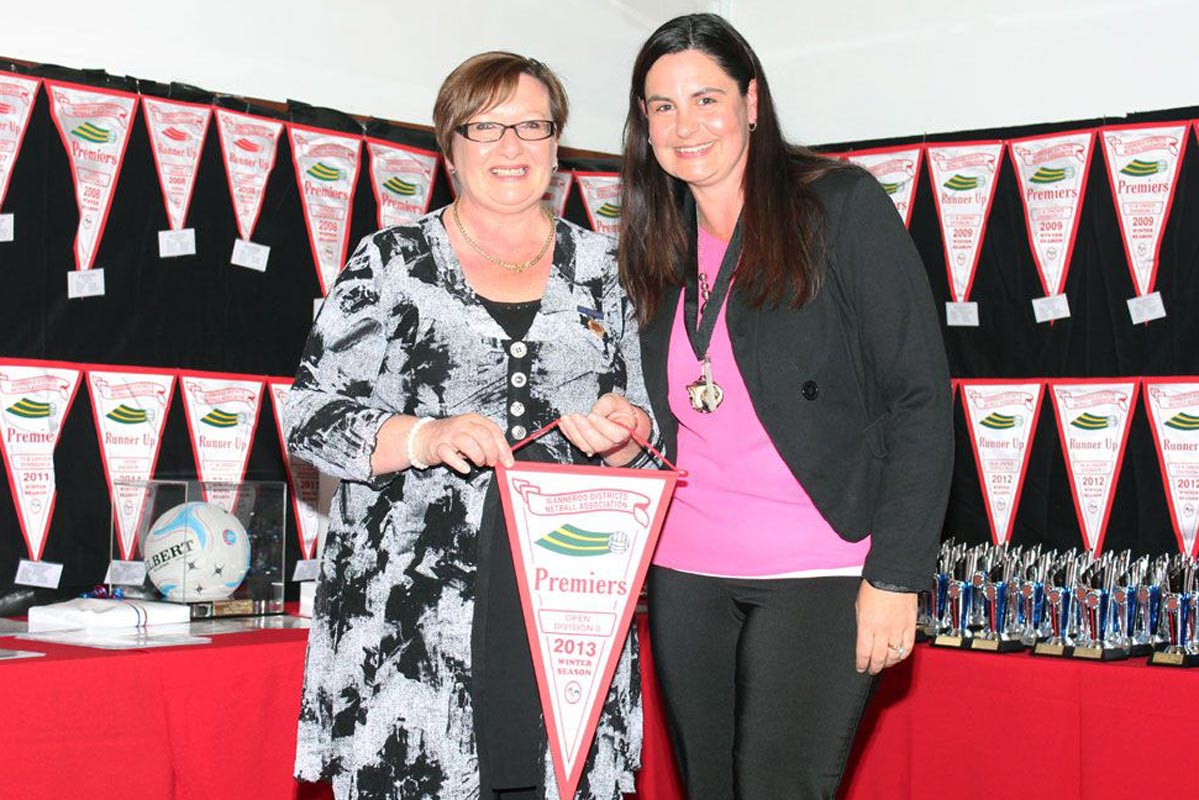 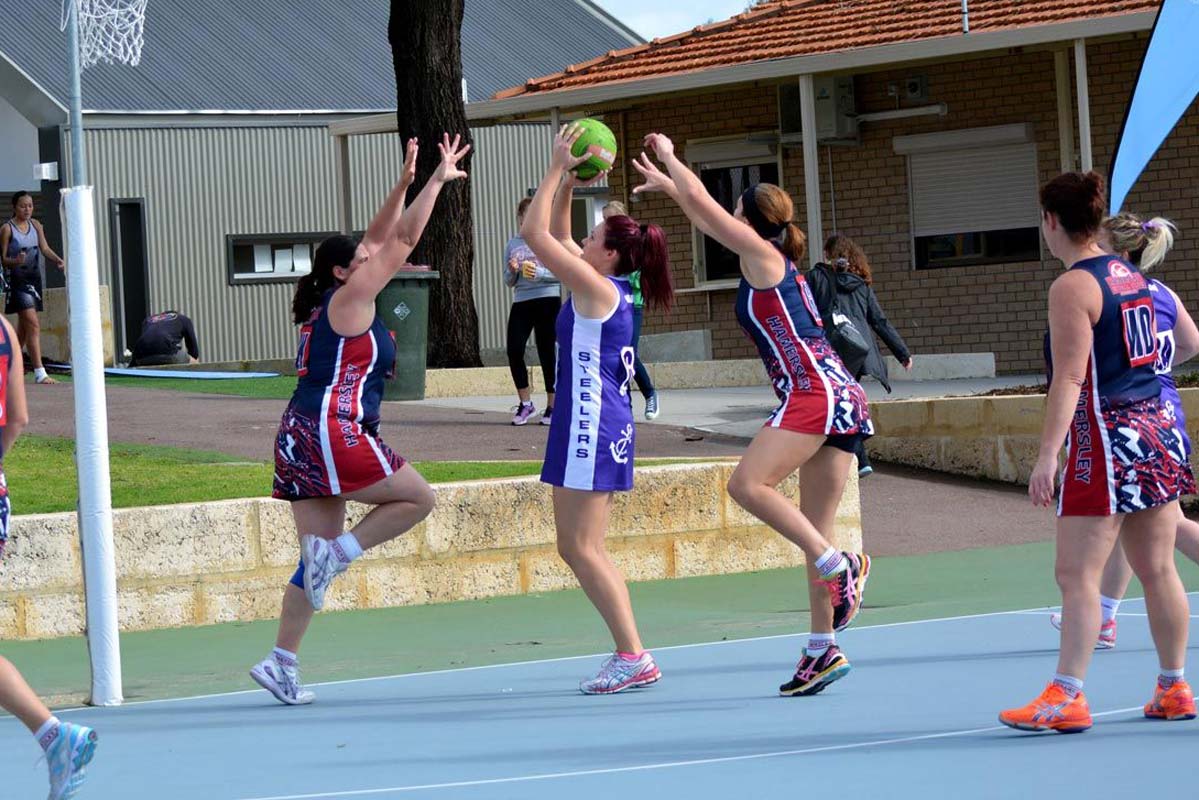 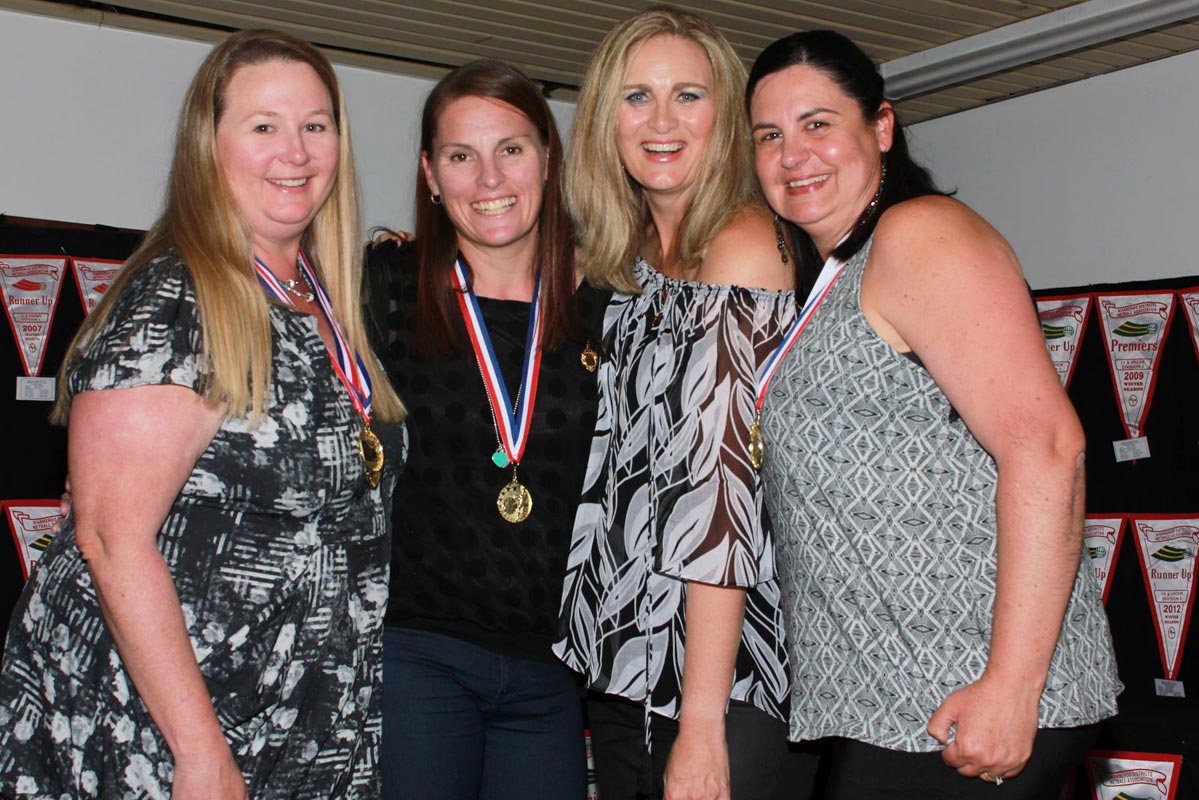 2016 – 300 Games Club
In 2016, Helen’s twin daughters Jordan and Tayla joined Hamersley in the 11U division and we know how proud she was having three generations of her family playing and being involved at HNC. Jordan continues to play with Hamersley in Team 12 (2021) and we know that the Hamersley family will wrap their collective arms around her now that her mum is no longer able to be on the sideline to support her. 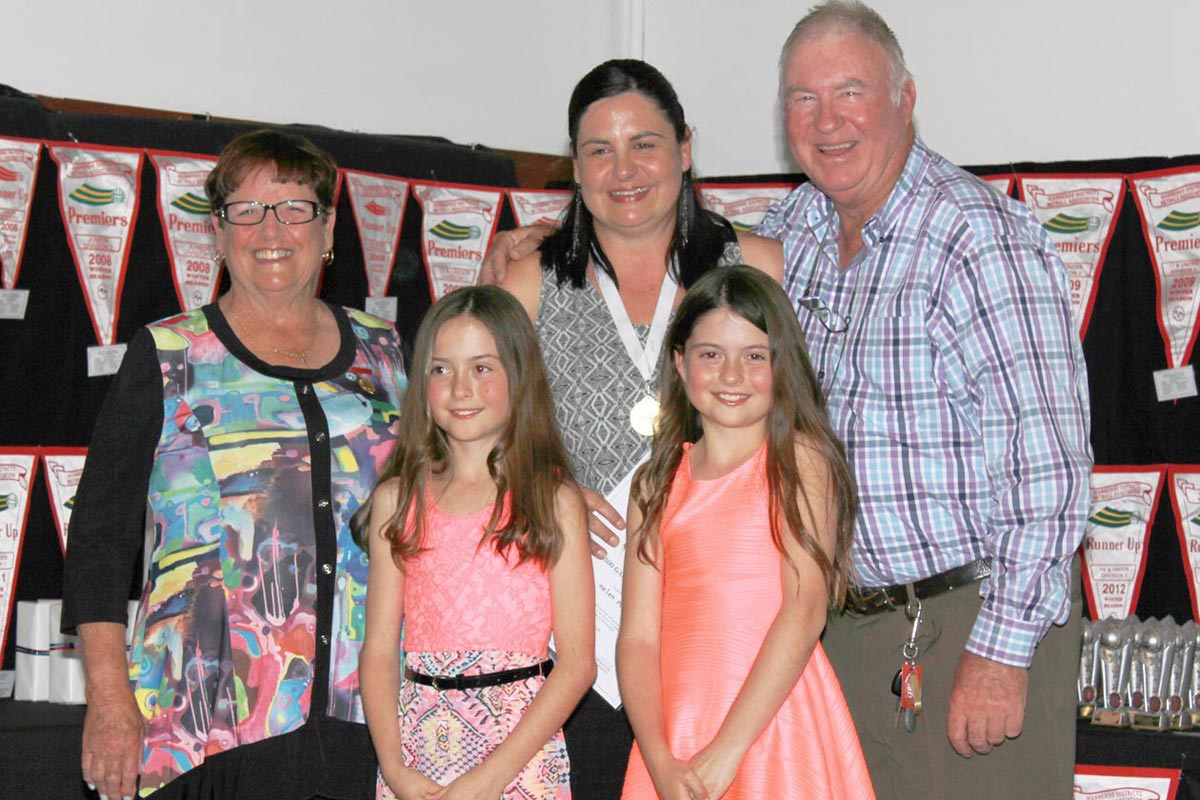 2016 – Three Generations Celebrating 300 Game Milestone
Helen passed away on Friday 30 July after a relatively short illness and was at the courts cheering on Jordan just before the school holidays. We were all devastated to hear the news and send love and condolences to her family (husband Mark, Jordan and Tayla along with Barb, Roger and her brother Glenn). Loyalty to the club as well as sportsmanship on and off the court are the traits that Helen will always be remembered for at Hamersley and we will miss her big smile and generous personality a great deal. 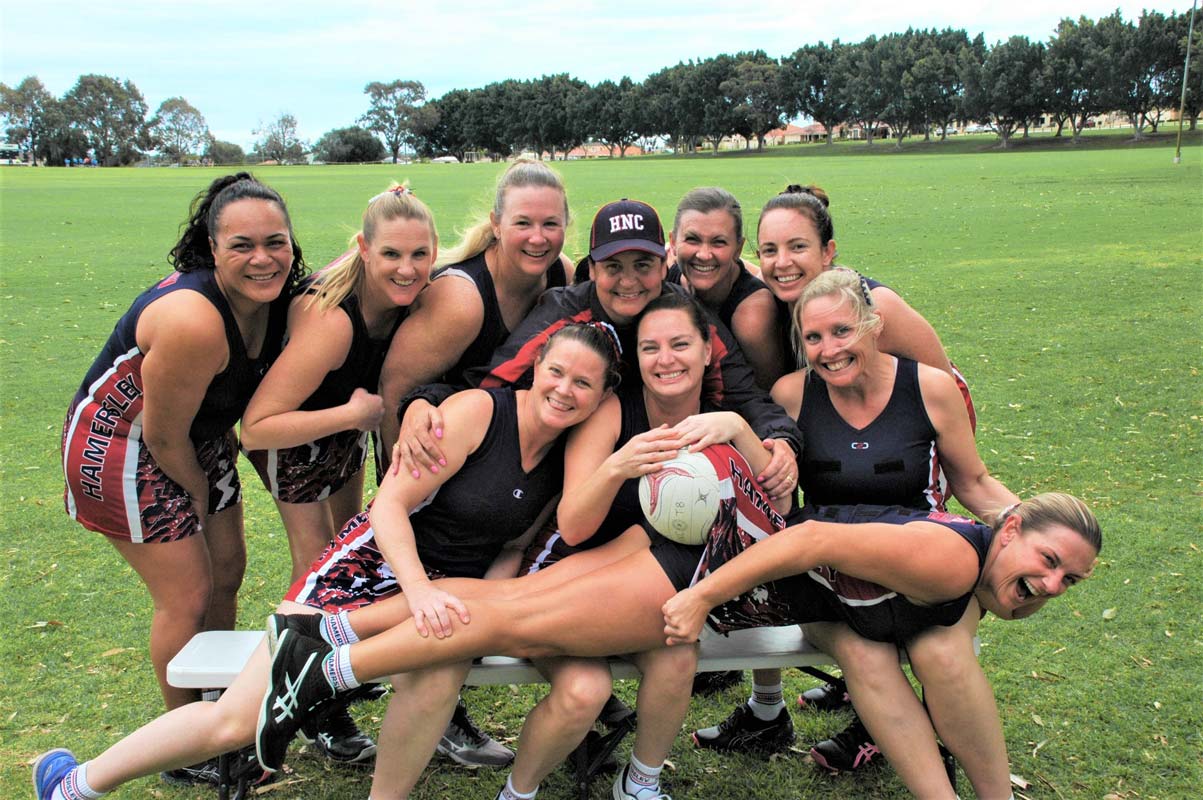 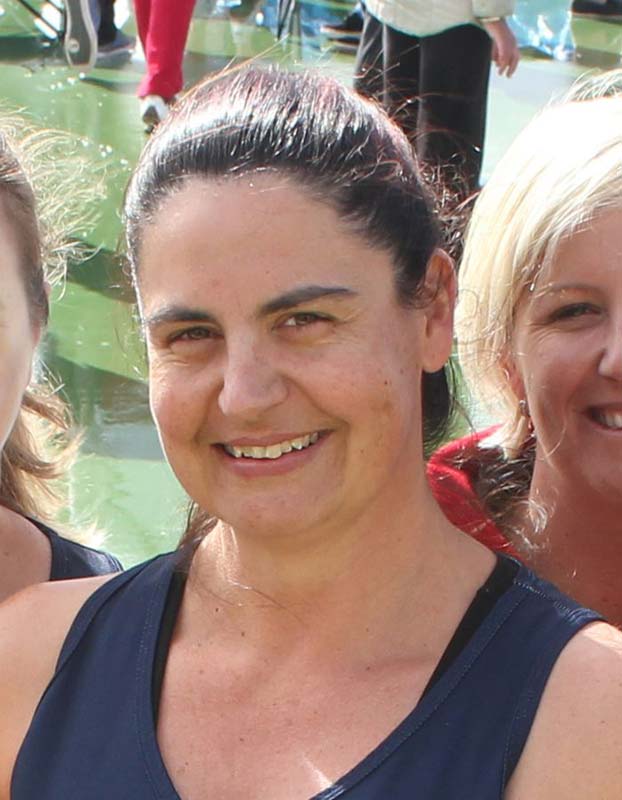 Helen Pope 1973 – 2021
Rest in peace Helen, Hamersley players will play with Respect, Belonging and Professionalism just for you this Saturday.
Posted: 5 August 2021