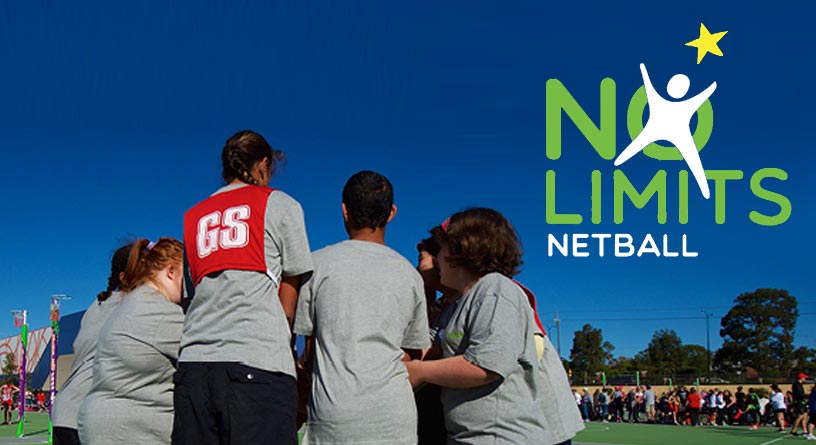 About No Limits Netball
No Limits Netball is a fantastic opportunity for males and females with an intellectual disability aged 11 and over to engage with the sport of netball, meet new friends and play in a safe environment as part of a team. The program involves a weekly training session at the WDNA outdoor courts and optional participation in a statewide carnival on Sunday 5 June as part of the Fuel to Go & Play Association Championships No Limits Division. 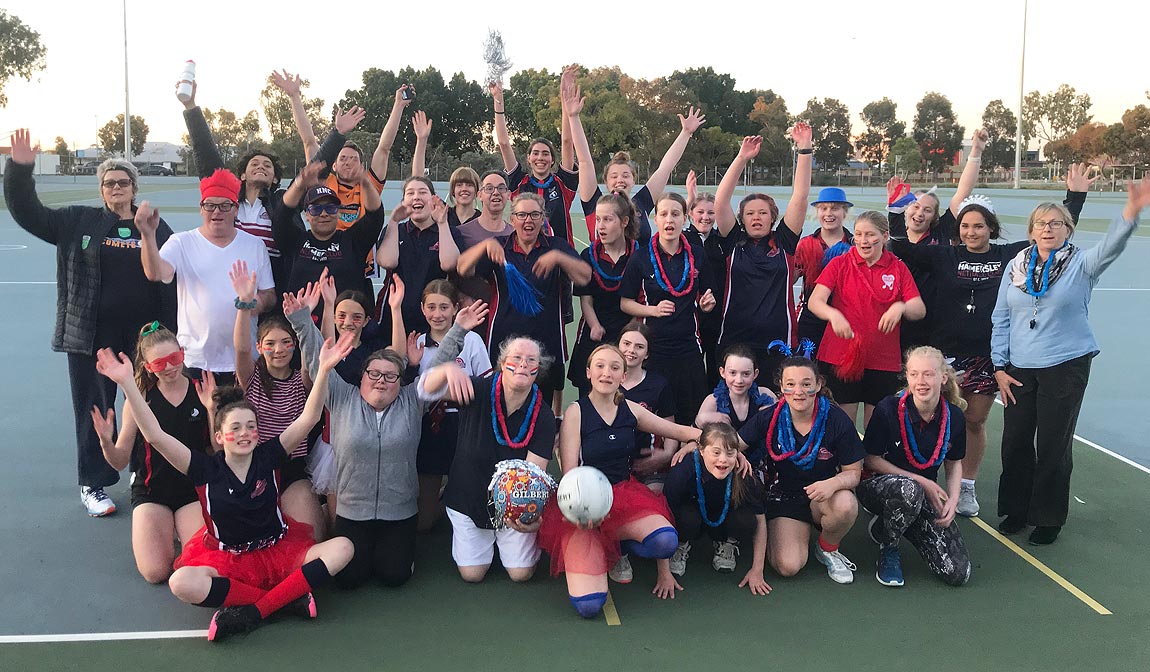 2022 Program Details
The program runs for eight weeks on Tuesday nights from 5:30 - 7:00pm. The cost of the program is $110 for new players (includes a Hamersley training shirt) and $65 for returning players. Registrations for the 2022 program are now open via PlayerHQ:
Returning Player Registration New Player Registration
Registrations close Tuesday 17 May.
The program is held at the Wanneroo Districts Netball Association outdoor courts. Program dates:
April
19
26
May
3
10
17
24
31
June
5 (Association Championships Weekend - optional participation)
7
Netball WA interviews WDNA No Limits team captain Jason at the 2017 Smarter Than Smoking Association Championship weekend.
Program History
Netball WA launched No Limits in 2014, as a 6-week pilot program in Rockingham. The program attracted more than 100 participants and culminated in a competition at the State Netball Centre with four teams competing. The program has since grown and Hamersley in conjunction with three other clubs at Wanneroo Districts Netball Association delivered their inaugural No Limits program in 2017. 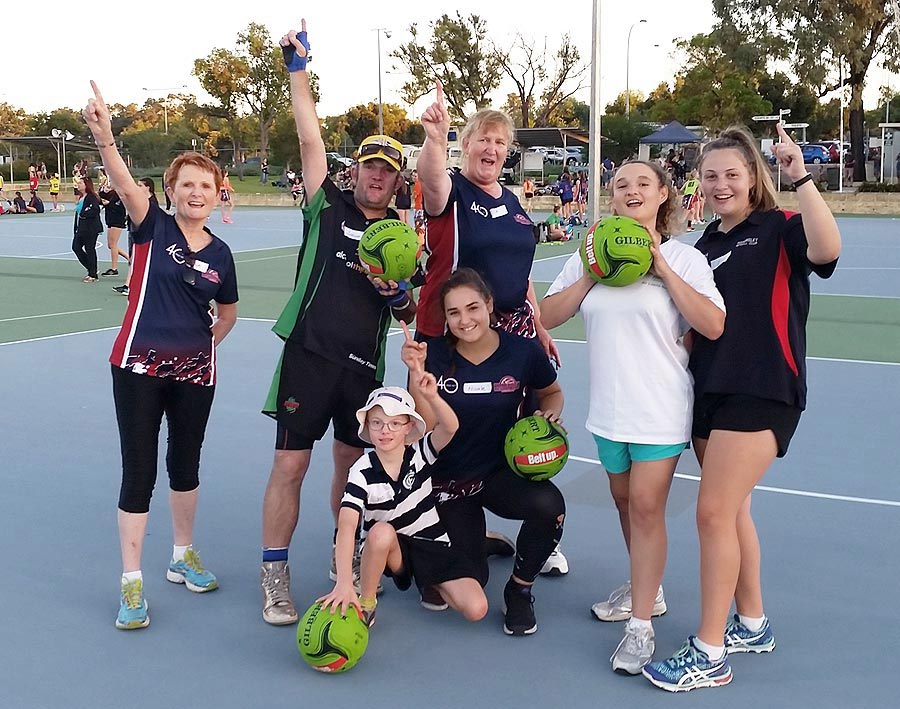 Our Program
No Limits netball at Hamersley is run by a group of experienced coaches, who also have professional experience in the disability/inclusion space. 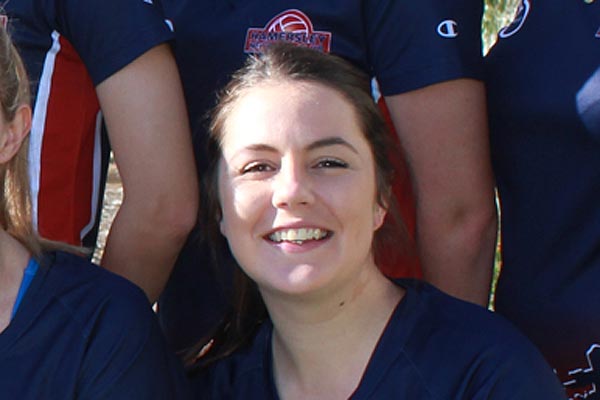 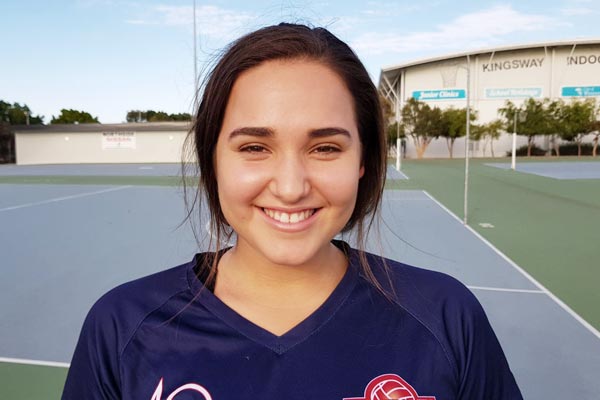 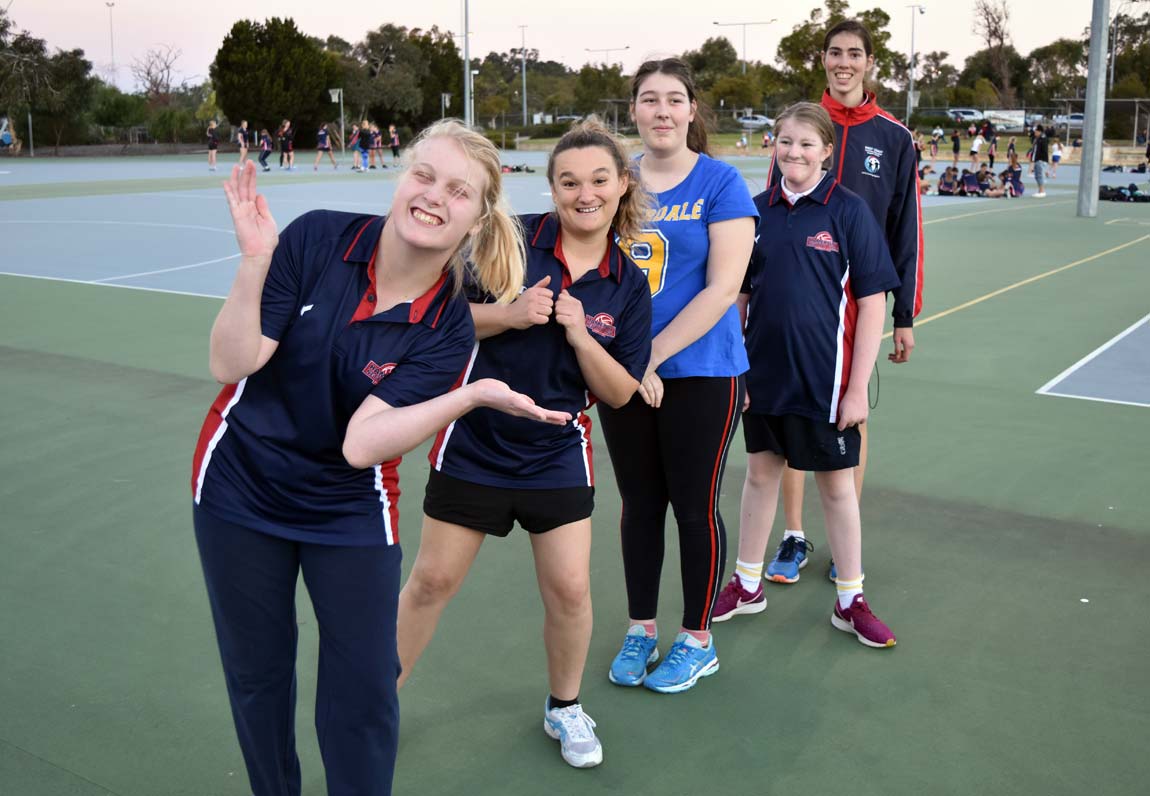